“Taking a personal hands-on approach to each and every case. Helping individuals in times of need.”
— Derrick D. Kitts

Kitts Law Group is a general practice law firm specializing in Personal Injury.  Our practice operates with the belief that every case and every client are different, this is why we take a personal hands-on approach to each and every case that walks through the door.

Kitts Law Group is a general practice law firm specializing in Personal Injury.  Our practice operates with the belief that every case and every client are different, this is why we take a personal hands-on approach to each and every case that walks through the door. 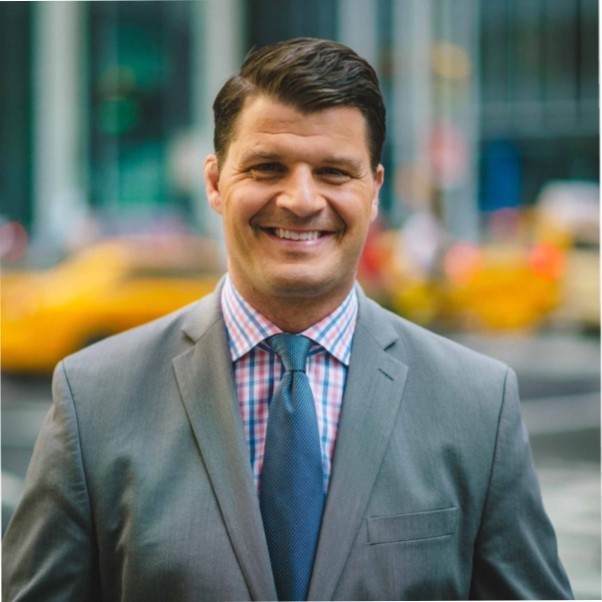 Prior to starting Kitts Law Group, LLC, Derrick served as president of Tempest Solutions, LLC, a political and media consulting firm based in Beaverton, Oregon.

Derrick served as the State Representative for House District 30 in the Oregon Legislature, 2003–2007, representing the communities of Forest Grove, Gaston, Aloha, and Hillsboro. In the Legislature, Derrick served as the Chairman of the powerful Rules Committee and Vice-Chairman of the Business and Labor Committee. In 2005 Derrick and then Senator Kate Brown worked together to pass the landmark Campaign Finance Reform Act of 2005 improving Oregon’s political campaign disclosure laws to be some of the most transparent in the country.

Derrick has worked across the country in over 30 state legislatures and in both Chambers of the Federal Government.

When not in the office, Derrick spends time with his wife and three kids, Grace, Hannah, and Walker. He enjoys golf, skiing and traveling. Most of all Derrick is an avid Red Sox fan and tries to make a pilgrimage to Fenway Park whenever possible. 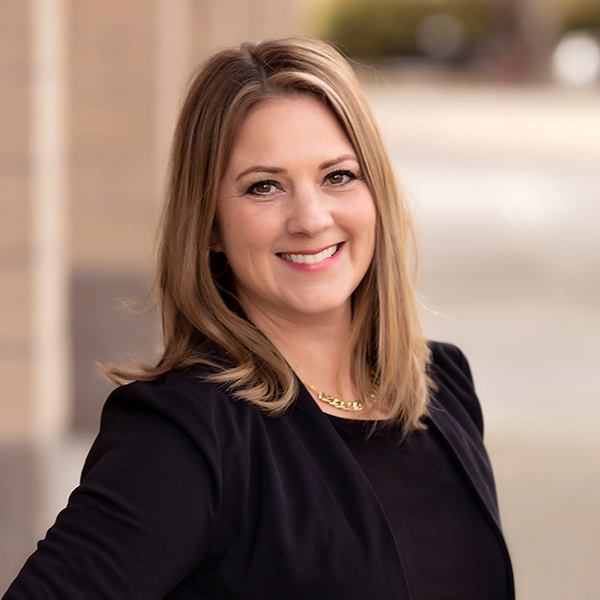 Cheryl is the backbone of Kitts Law Group. She is dedicated to our clients by working tirelessly in navigating them through their rehabilitation and helping them get back to where they were before their accident.

Cheryl comes to Kitts Law Group, from Catholic Health Initiatives where she worked for 22 years in Healthcare IT. Cheryl’s passion for helping people comes from having seen the impacts on the victims, family and friends of those involved in accidents.

In Cheryl’s free time, she enjoys going on adventures with her husband, Rick and two younger children, Skylar and Caden. Her oldest daughter Brandi, lives in Arizona with her two small children. Cheryl is a diehard Seahawks fan and enjoys going to the game or just watching it at home.

If you have a matter outside Kitts Law Group’s scope of practice, we work closely and often partner with the Law Office of Stephen D. Petersen, LLC to assist our clients with other legal matters. Please don’t hesitate to contact us if you have any questions related to legal matters not identified above.

Tell us about your situation. We’ll get back to you and let you know how we can help. 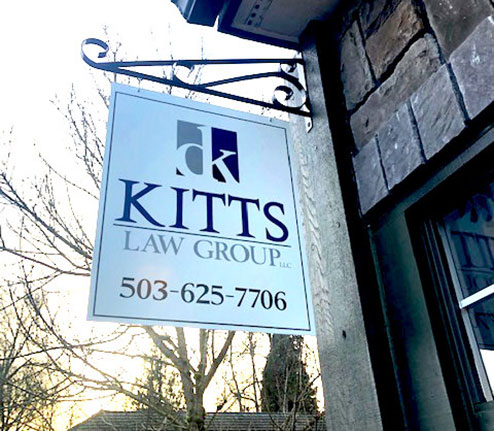